You are here: Home / Blog / Sustainable Schools That Practice What They Preach 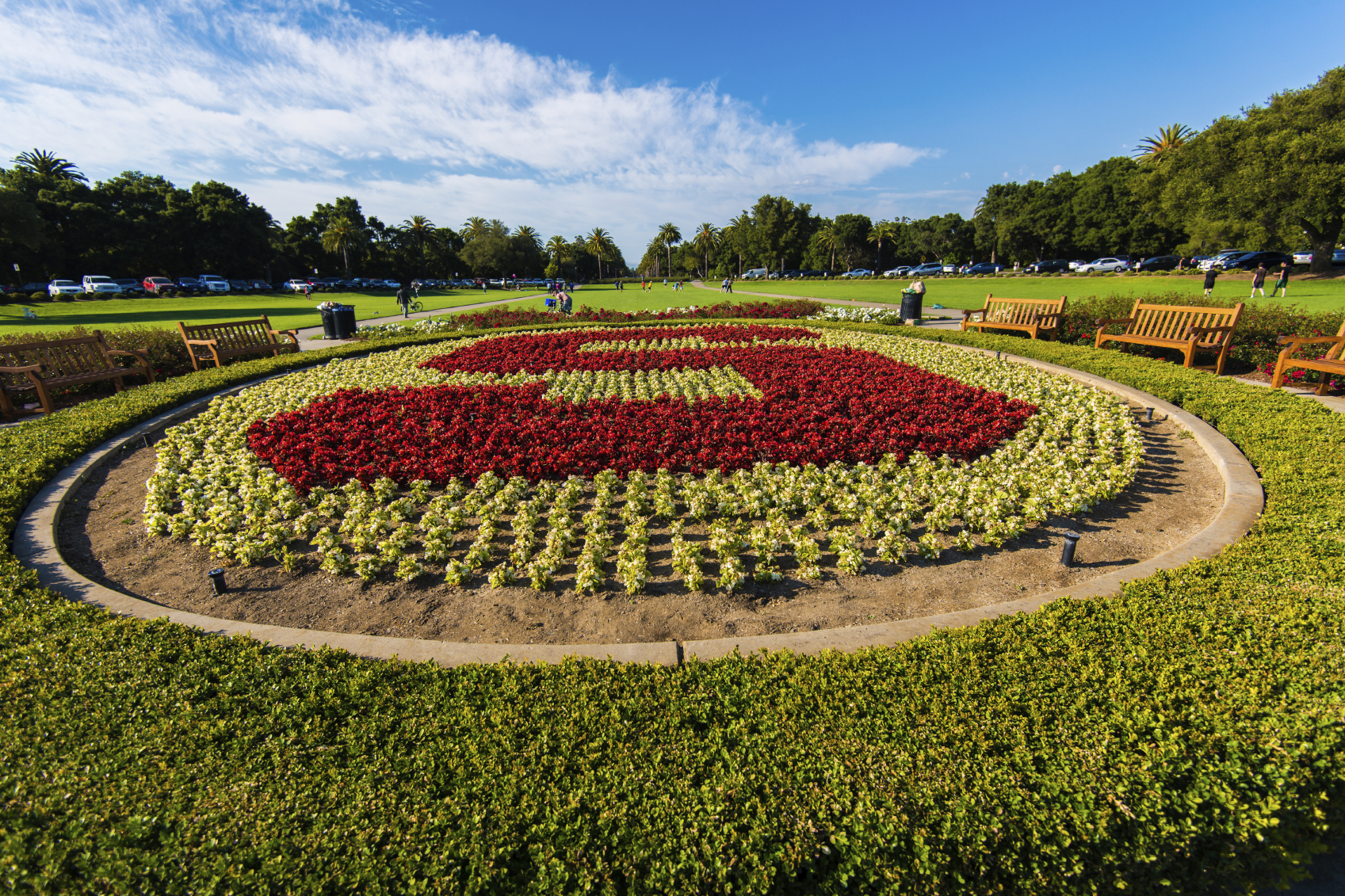 College and university campuses are like small municipalities: from buildings and buses, to eateries and large endowments, to living wages and health benefits for employees, to diversity and inclusive excellence commitments, a school can have a large environmental and societal footprint. Today’s students aren’t just looking for academic programs in sustainability; they want to study at institutions that walk the sustainability talk. In fact, at many campuses, students can get involved in making their campuses more sustainable, from growing food eaten in dining halls to conserving energy and pushing administrations to divest their endowments from fossil fuels.

Below are a few institutions of higher education leading the way in sustainable operations. To see more, visit the campus operations and planning, administration and engagement sections of the Association for the Advancement of Sustainability in Higher Education (AASHE) website.