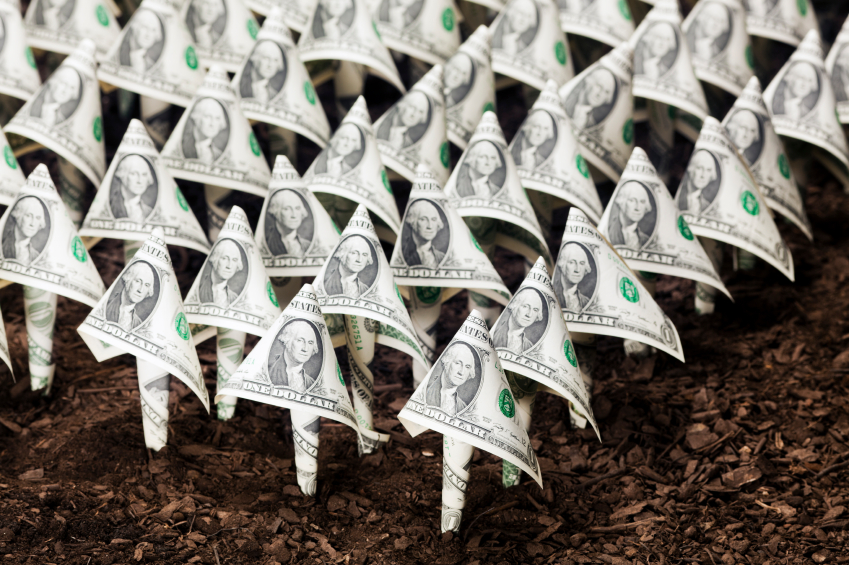 Looking for a job you can feel good about? Work for a company that leads the way in sustainable business practices and innovations. When you’re employed by an organization that values corporate and social sustainability, you can rest assured that you’ll be working on a worthwhile mission, while also benefiting from sustainable human resources practices.

Wondering who these corporate superstars of sustainability are, and how can you get a job working for them? We’ve compiled a list of companies that are leaders in sustainability and offer careers you can be proud of.

True corporate sustainability can be hard to achieve. As the authors of SustainAbility’s Model Behavior: 20 Business Model Innovations for Sustainability point out, executives are often hesitant to change their business models due to a vested interest in the current approach. That said, many global corporations have recognized the value of sustainable business, and are doing their best to create a new paradigm of enterprise.

The developing world is a place of vibrant innovation. Here are a few examples of organizations that are putting imagination to good use:

Smaller businesses often have more flexibility than big corporations to make changes. These six companies, based in the United States, are exploring new ways to create a sustainable future:

For more options in sustainable careers, you might consider companies honored by:

If you’d prefer a career with a nonprofit, check out our annotated list of 14+ World-Class Sustainability Internships, which includes information on organizations such as Ceres, BSR, WRI and more.