You are here: Home / Blog / The 14 Most Influential Sustainability NGOs 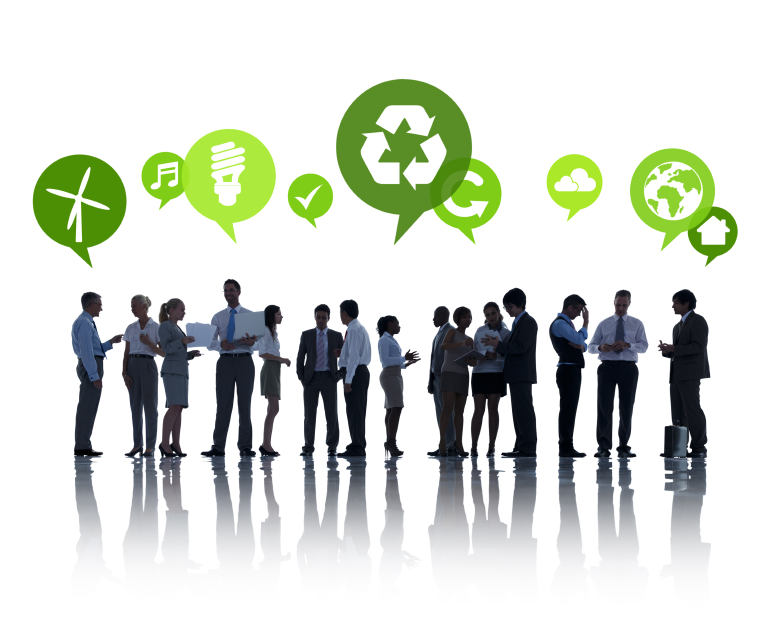 Sustainable nongovernmental organizations (NGOs) make essential contributions to the environment, society and the sustainability of the world at large. They’re responsible for important research, aid, consumer awareness, conservation and so much more, and it’s important for you, as a sustainability student, to be aware of the most influential organizations working in sustainability today. These NGOs often offer valuable resources to students, including research, hands-on internships and volunteer opportunities. Read on to find out how 14 of the most influential sustainability NGOs are making a difference, and identify which ones you should get involved with.